UDSS a breeding ground for social and intellectual sound mind!

The University of Benin Demonstration Secondary School was founded on the 5th of October 1981 when Professor Adamu Baike was the Vice Chancellor of the University of Benin. Shortly after the approval of the School by the Governing Council of the University, Mrs N. Mazunda an India national was appointed the first Principal of the School. A Management Board was thereafter constituted by the Vice Chancellor with Professor N.A Nwagwu as the pioneer Chairman. The School, a coeducational institution began with a student enrollment of 132. The school started off at the University Staff School premises and operated from 1.00pm to 6.00pm each School day. However, following the completion of the classroom blocks and a number of supportive structures, the school moved to its present premises at the beginning of the 1982/83 academic year. It has since operated from 7.55am to 2.30pm each school day. In 1984, three years after its inception, increase in student enrollment and staff strength necessitated the appointment of the School's first Vice Principal. Consequently, the Governing Council of the University approved the appointment of Mr. V.I Opene. Mr V.I Opene rose to become the second principal after the retirement of Mrs Mazunda In 1985, the School was inspected by the then Bendel State Ministry of Education and the Federal Ministry of Education. Following this, the School was accorded official recognition. That same year, the West African Examination Council ( WAEC) accredited the School to write the West African School Certificate Examinations ( WASCE) after inspecting the facilities, the caliber and number of staff on ground. The School was formally declared open by the Omo N' oba Nedo, Uku Akpolo Kpolo the oba of Benin. His Royal Majesty Oba Erediauwa in 1985. In 2006, after the retirement of Mr. V.I. Opene as Principal, the Governing Council of the University through the Board decided to restructure the School. This was in accordance with the 6-3-3-4 system of Education as derived from the National policy on Education. Imperatively, this gave rise to the emergence of the Junior and Senior Secondary Schools. With the restructuring, Mrs. J. Oboite and Mr. John Okonkwo Elumeze were appointed Acting Principal and Active Vice Principal respectively in February 2006. In 2012, the Board approved the appointment of Mr. C.N. Yomi as Acting Vice Principal ( academic). In November 2015, Mrs J. Oboite was made substantive Principal. Following the retirement of Mrs. J Oboite in December 2018, the current acting Principal is Mrs. M.O. Agugba in Senior School, while Mr. Dave Idoboiwa is the current substantive Principal in Junior School with his vice Mrs. Olotu. 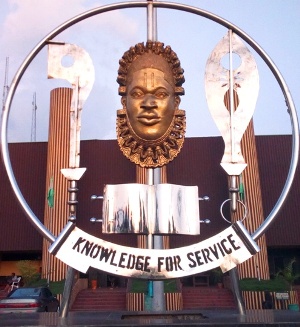 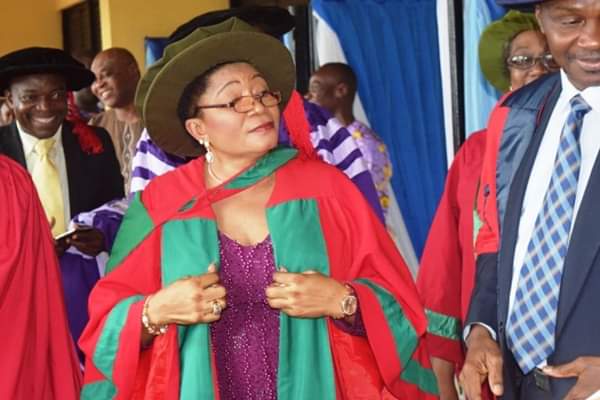 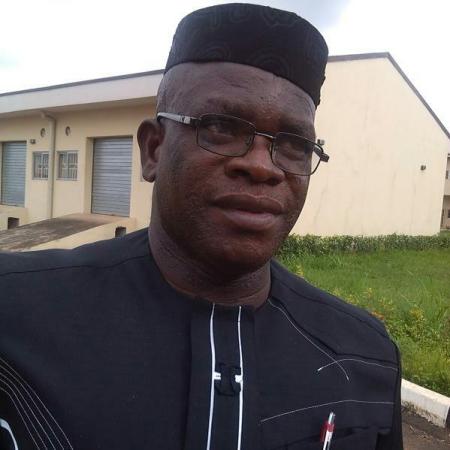 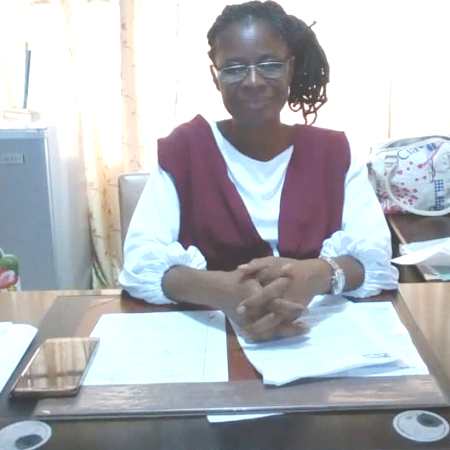 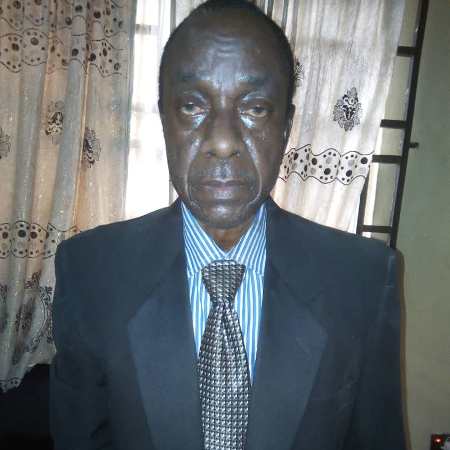 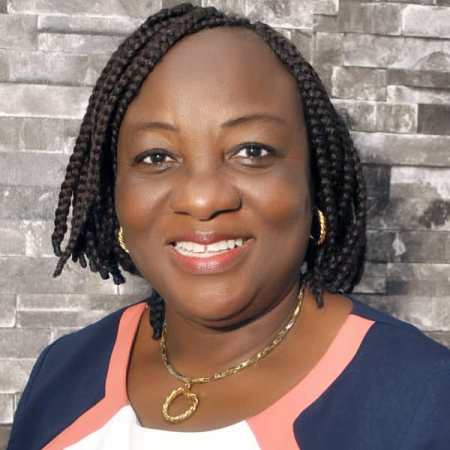